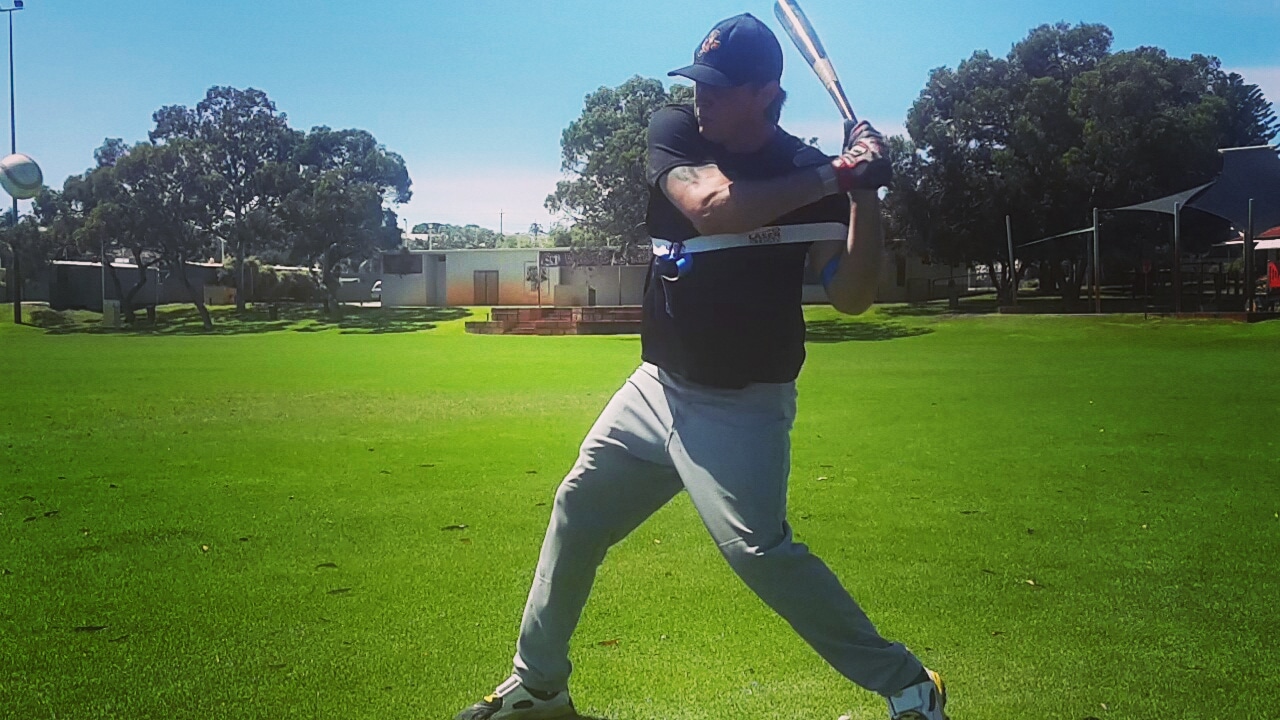 19 May Keep Your Eye On The Baseball

Posted at 09:56h in Confidence by Clinton Balgera

Pulling your head and eyes off the baseball is a big hitting mistake, especially for youth players. The Hat Drill provides a simple solution to keeping your eye on the ball. 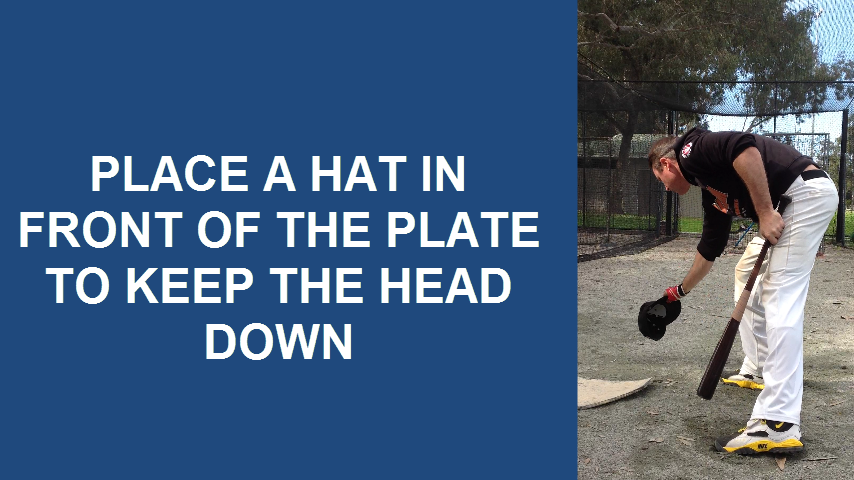 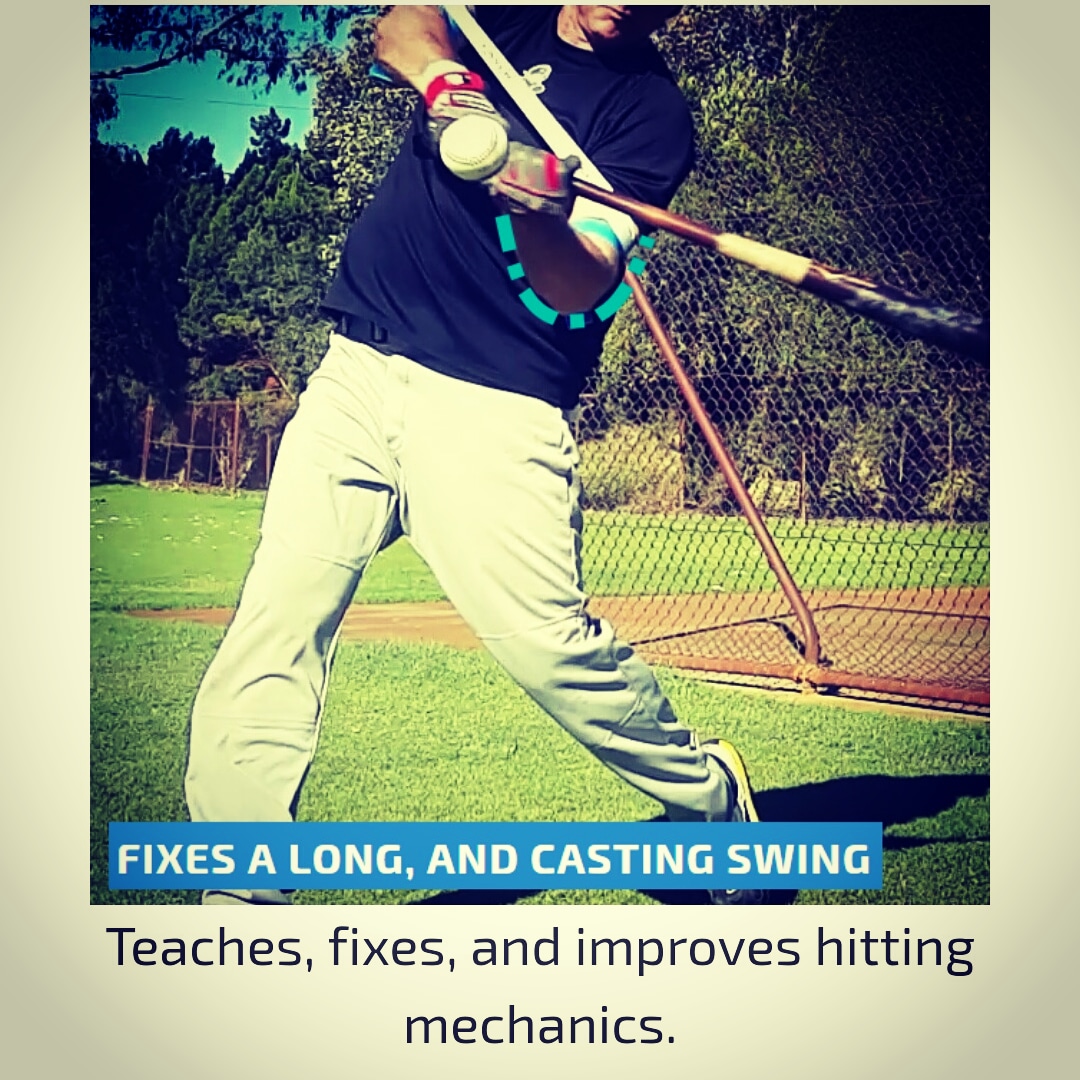 THE EYES ARE THE WINDOW TO THE SWING

KEEP THE EYE ON THE BALL

As hitters we spend a lot of time training the body to swing, however in a lot of cases the eyes are left to their own devices.

The Life-cycle Of The Eyes During A Baseball Swing

The eyes should be focused on the game in general, especially on the pitch sequence the opposing pitcher and catcher are using.

The on deck circle:

Eyes are focused on the pitcher’s timing and speed to home plate.

Walking from the on deck circle to the batters box:

Eyes are focused on the situation — Are there runners on base? How is the field positioning?

Before the hitter steps into the box:

The eyes should be focused on picking up signals if there is a runner on. Then focused on a focal point such as the label of the bat.

In the hitting stance:

The eyes have a soft focus on general direction the pitcher.

Pitcher in the windup:

Soft focus shifts to hard focus on the small window where the pitcher is expected to release the baseball.

Hard focus shifts to super focus, where the subconscious takes over as the hitter tracks the baseball in the air. If in the rare occasion a hitter is “In the zone” this is where the ball appears to be in slow motion. Similar to what people experience in a car accident, where everything happens in slow motion.

The eyes are focused in the area where the hitter anticipates to make contact with the baseball.

The head remains down in the hitting zone for as long as possible as the eyes track the baseball in the field.

The eyes pick up first base and the first base coach as the hitter runs down the line.