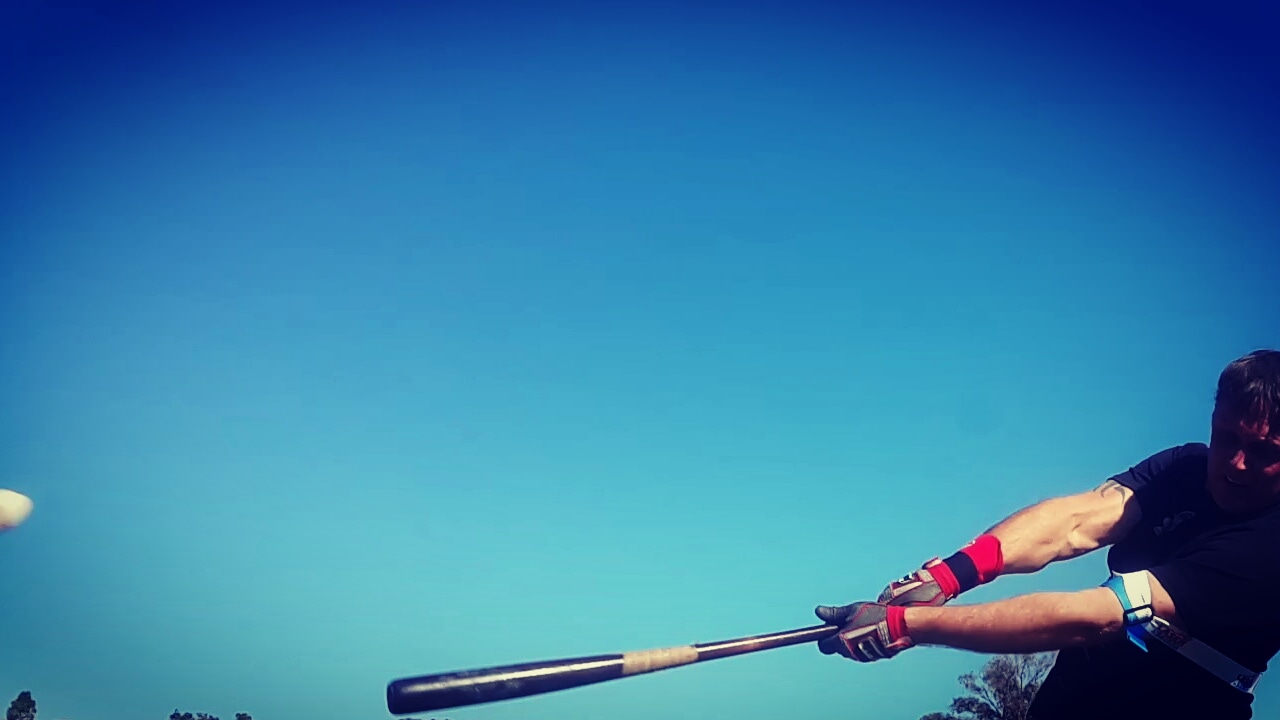 Posted at 04:04h in Confidence by Clinton Balgera

As a rule, there are 3 main types of baseball hitters: “See the ball, hit the ball” and “guess hitters”, and then those that combine both to form a hybrid approach. Each of these baseball hitting techniques has its advantages and disadvantages. Ultimately, to be a successful hitter it is vital to understand both techniques, and then decide which one works best for the individual.

WHAT IS SEE THE BALL, HIT THE BALL?

See the ball, hit the ball is self-explanatory: “see the baseball and then react to the baseball”. The hitter focuses on seeing the baseball out of the pitcher’s hand, all the way to the barrel of the baseball bat. There are 3 types of see and react hitting theories:

1. LOOK FOR A FASTBALL, REACT TO AN OFF-SPEED

In many instances, a hitter is looking for a fastball and then reacting to any other type of pitch. For example, a hitter may step up to the plate locked in to hitting a fastball. As the pitcher releases the baseball and it travels down toward the plate, the hitter then recognizes that the pitch is a curveball (not the fastball he was looking for). He reacts by keeping his hands and weight back, tracking the path of the baseball, until he decides whether to swing or take the pitch. Looking for fastball and reacting to an off-speed pitch is one of the most popular hitting techniques used today.

2. LOOK FOR OFF-SPEED, REACT TO A FASTBALL

In the very rare occasion a pitcher is throwing more off-speed pitches for strikes than fastballs, a hitter can afford to look for an off-speed pitch and react to a fastball. This approach is especially handy when facing a successful knuckleball pitcher.

In this example, the hitter is ready to hit any pitch in any count. The hitter does not have any preconceived notion about the type of pitch or location, he is ready to hit any pitch that comes his way. This is especially useful for a 2 strike approach to hitting. When a hitter has 2 strikes he can not afford to guess – if he guesses wrong he is probably going to strike out.

ADVANTAGES OF SEE THE BALL, HIT THE BALL

‘See and react’ hitting limits the chances of a hitter getting fooled. When a hitter is seeing and reacting, he can more easily adjust to anything the pitcher throws, as opposed to guessing.
See and react hitting can speed up a hitter’s baseball bat, particularly on inside fastballs and hanging off-speed pitches. Reacting is more like a reflex action; the hands are at their quickest when they are in “reaction/reflex mode”. The inside fastball is often called a reaction pitch.

DISADVANTAGES TO SEE THE BALL, HIT THE BALL

If a hitter has a slow reaction time, he can oftentimes be late on certain pitches.
It requires a short/compact swing and good hitting technique. See and react will not work for hitters with a long swing. The hitter must have quick hands to react to a pitch, especially the inside fastball.

Guess hitting involves the hitter anticipating the pitch type or pitch location before the pitcher throws the baseball. For example, the hitter may anticipate one of the following:

In each of these scenarios, if the hitter guesses correctly, he has to decide whether to swing or not depending on the situation. For example, the hitter may guess a slider on the outside corner but as it is a tough pitch to hit, the hitter may choose to not swing. However, if a hitter guesses a fastball down the middle of the plate then the pitcher better look out! There is a good chance that this pitch will be hit with some authority.

MISS WITH THE OFF-SPEED & COME BACK WITH A FASTBALL

A good time to guess fastball is with good hitting counts, such as:

If the hitter guesses correctly, there is a good chance he is going to make solid contact with the baseball

Recurrently, there is a danger of overswinging. When a hitter guesses a pitch and guesses correctly, he can get over-excited and swing too hard. Overswinging causes a hitter to fly open and ultimately takes away most of the hitter’s bat speed and power. Therefore, it’s important that the hitter stays within himself, especially when he guesses the pitch.
At regular intervals, a hitter can look foolish if he guesses wrong. There is nothing worse than a hitter anticipating the wrong pitch. This can look especially bad for the hitter if he guesses the wrong pitch with 2 strikes.

Guess hitting can lead to overanalyzing in the batter’s box. Guess hitters have a tendency to overthink an at bat. Meaning, guess hitters are focused on trying to anticipate a certain pitch instead of doing what is most important which is, “seeing the baseball and hitting the baseball”.

“See the ball, hit the ball” and “guess hitting” each have their own advantages and disadvantages. Perhaps the best approach is to combine both techniques. Guess hitting is more likely to be beneficial in good hitting counts. The rest of the time, a “see the ball hit, the ball technique” will provide a hitter with the consistency needed to hit a high batting average during the course of a long baseball season. 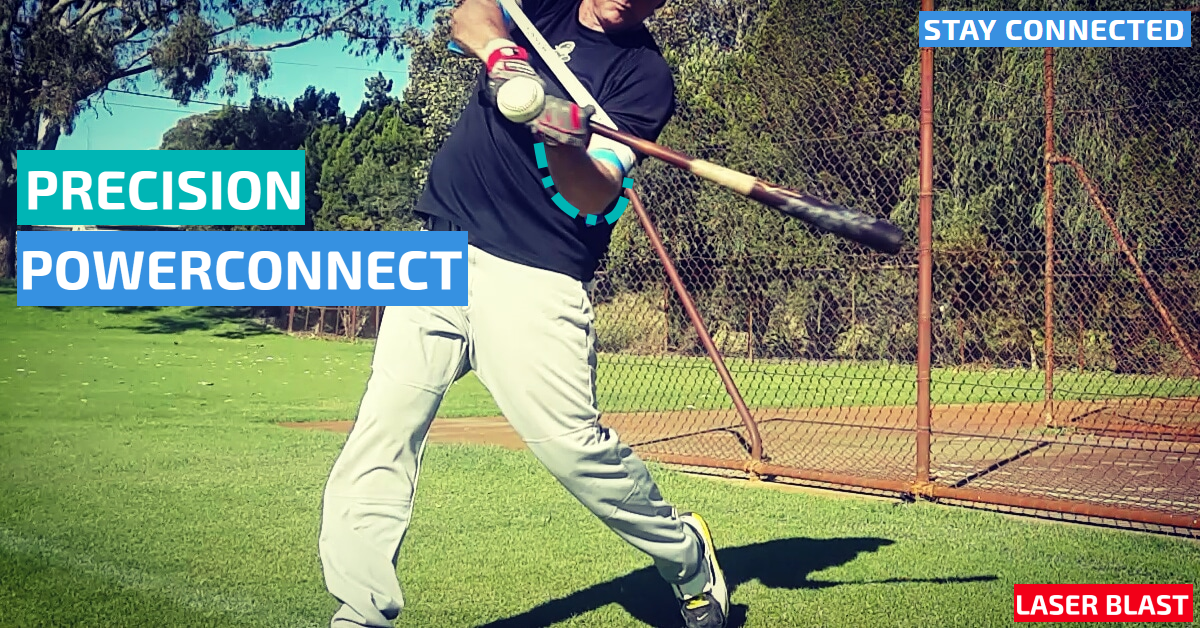 Q: What are the advantages of our Exoprecise hitting products?

A: Players are ahead of the curve.