The previous phase, Accelerated Launch, increases bat speed, Exoprecise forces continue, navigating the elbows, staying connected, squaring up to the baseball and softball; upon impact. Transferring the bat speed and power, staying through the ball, starting the next phase. 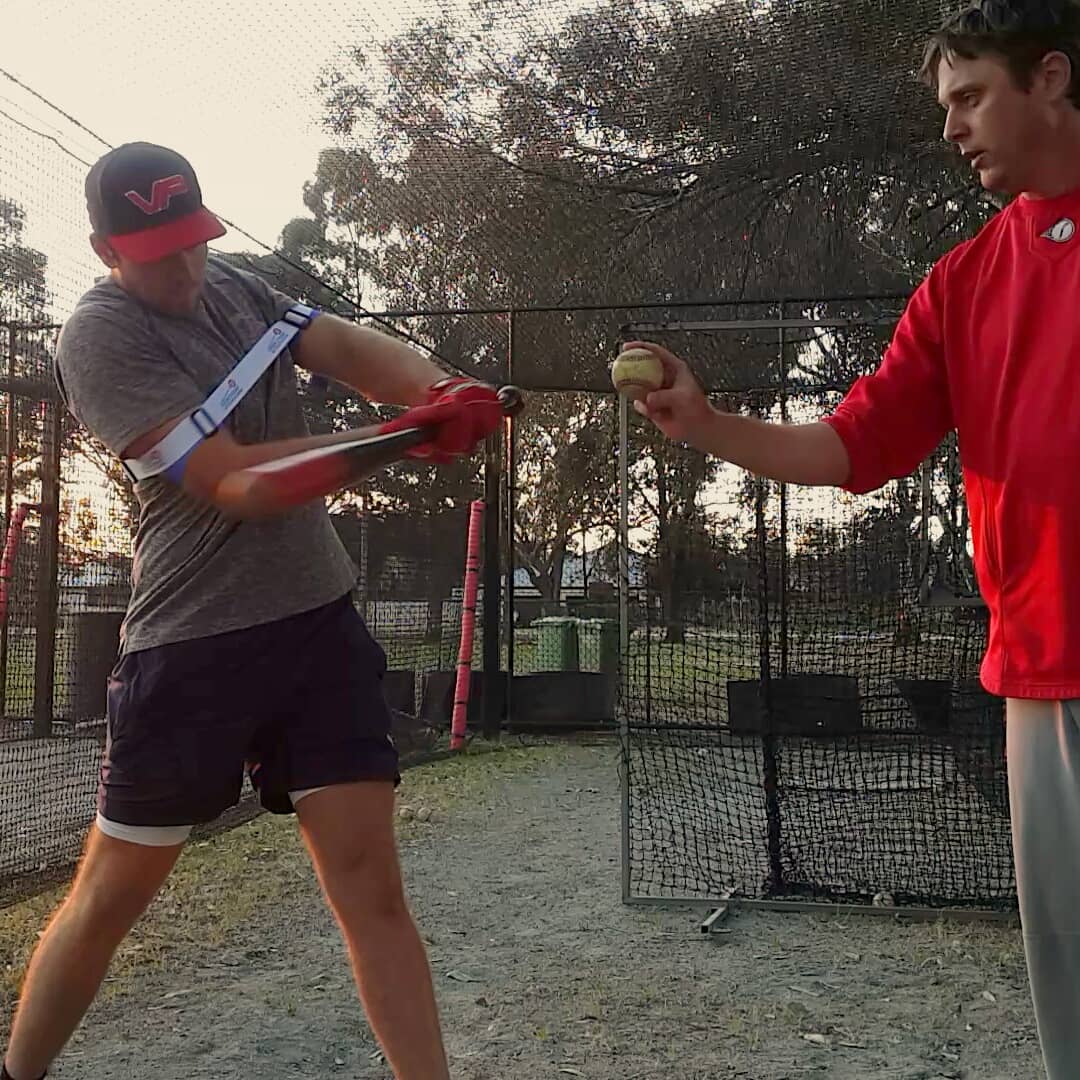 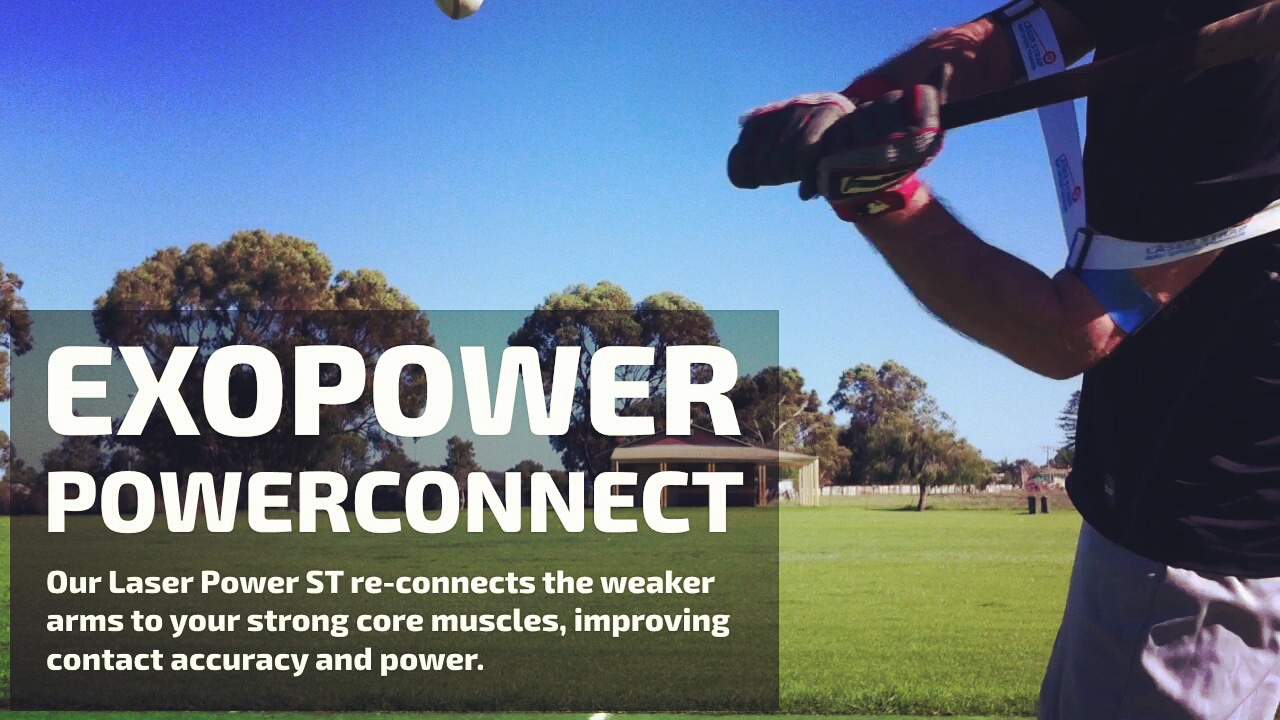 Steering the baseball and softball swing

Exoprecise forces, steering the movement of your elbows to the perfect distance from your torso, guiding hands inside the ball, fixing the casting baseball, and softball swing.

Connecting the weaker arms to your power source, the stronger core muscles, staying connected, trailing elbow to the torso, bridging the power gap. 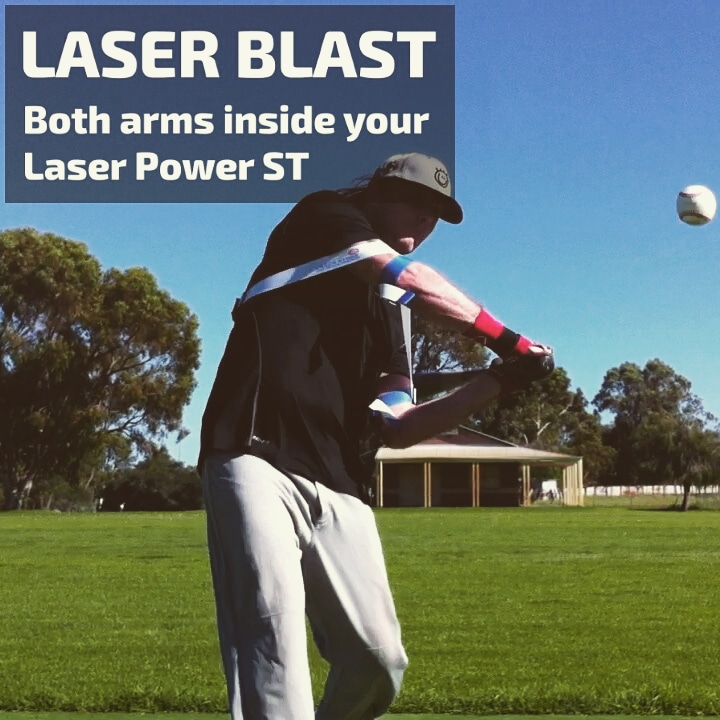 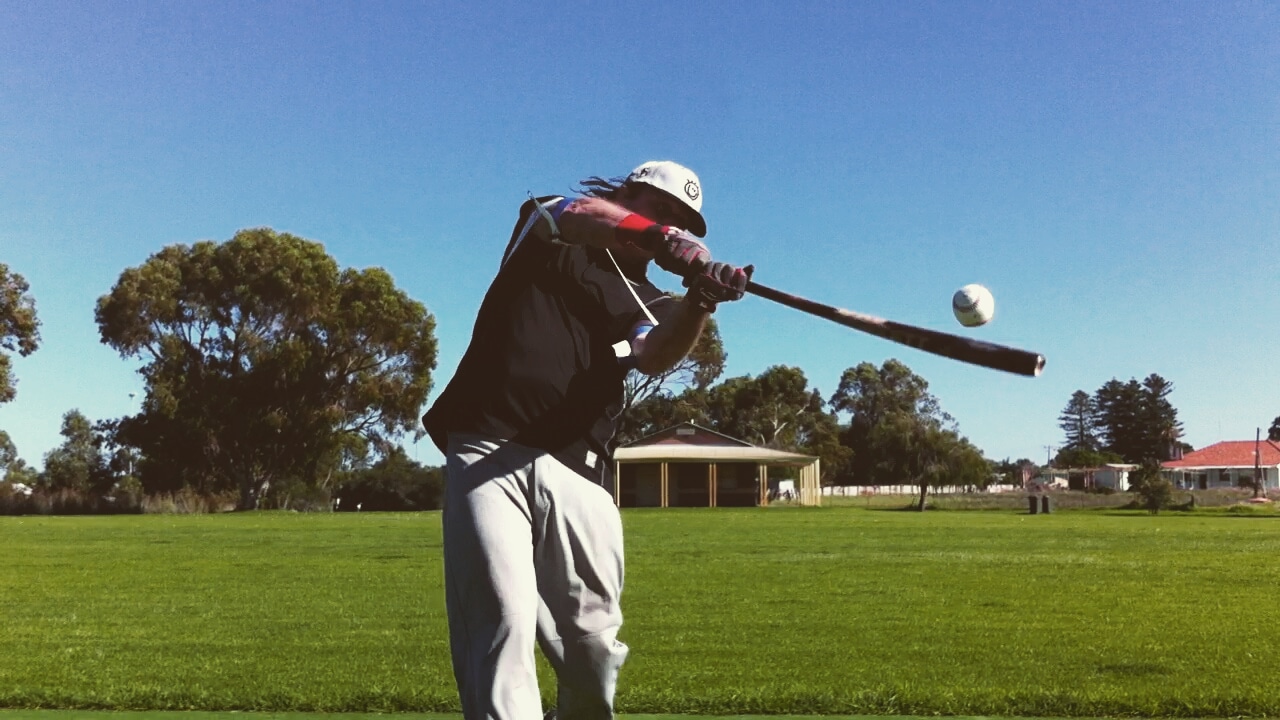 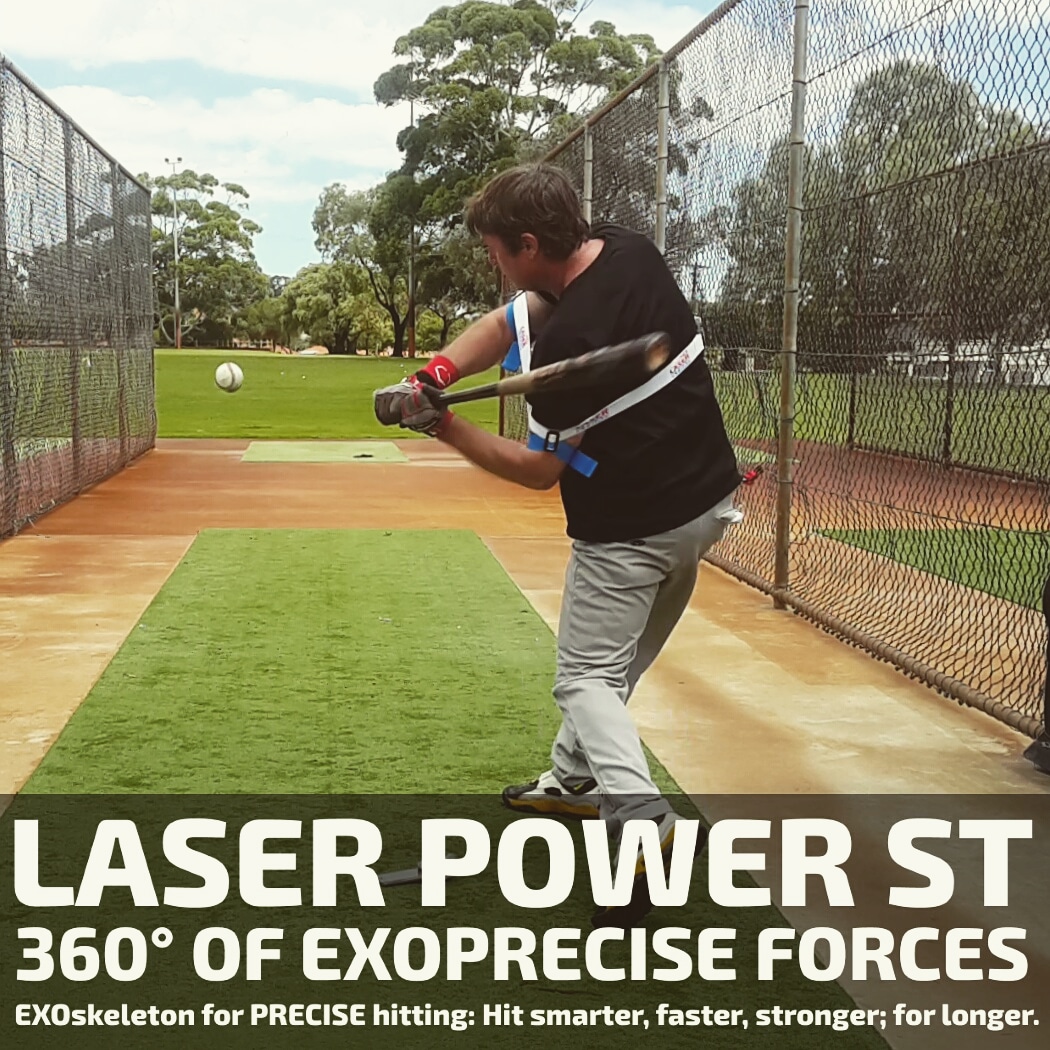 Leading Elbow: Moving outward, away for the torso. 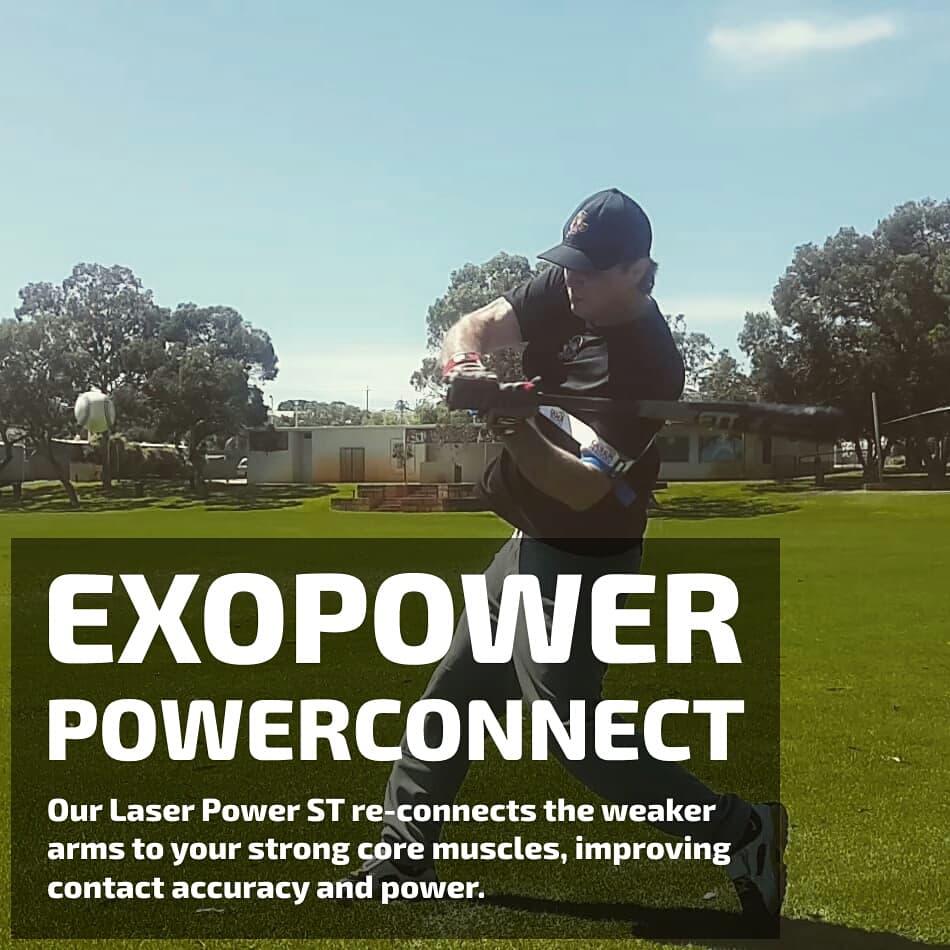 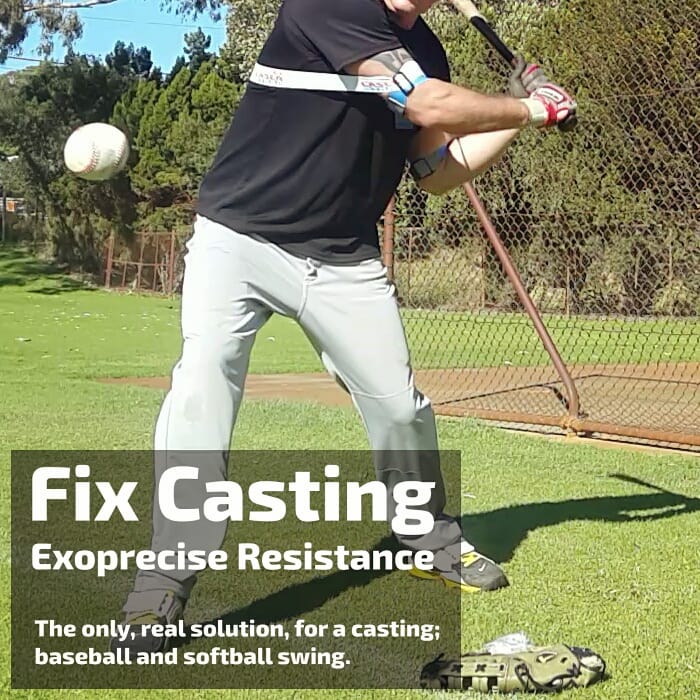 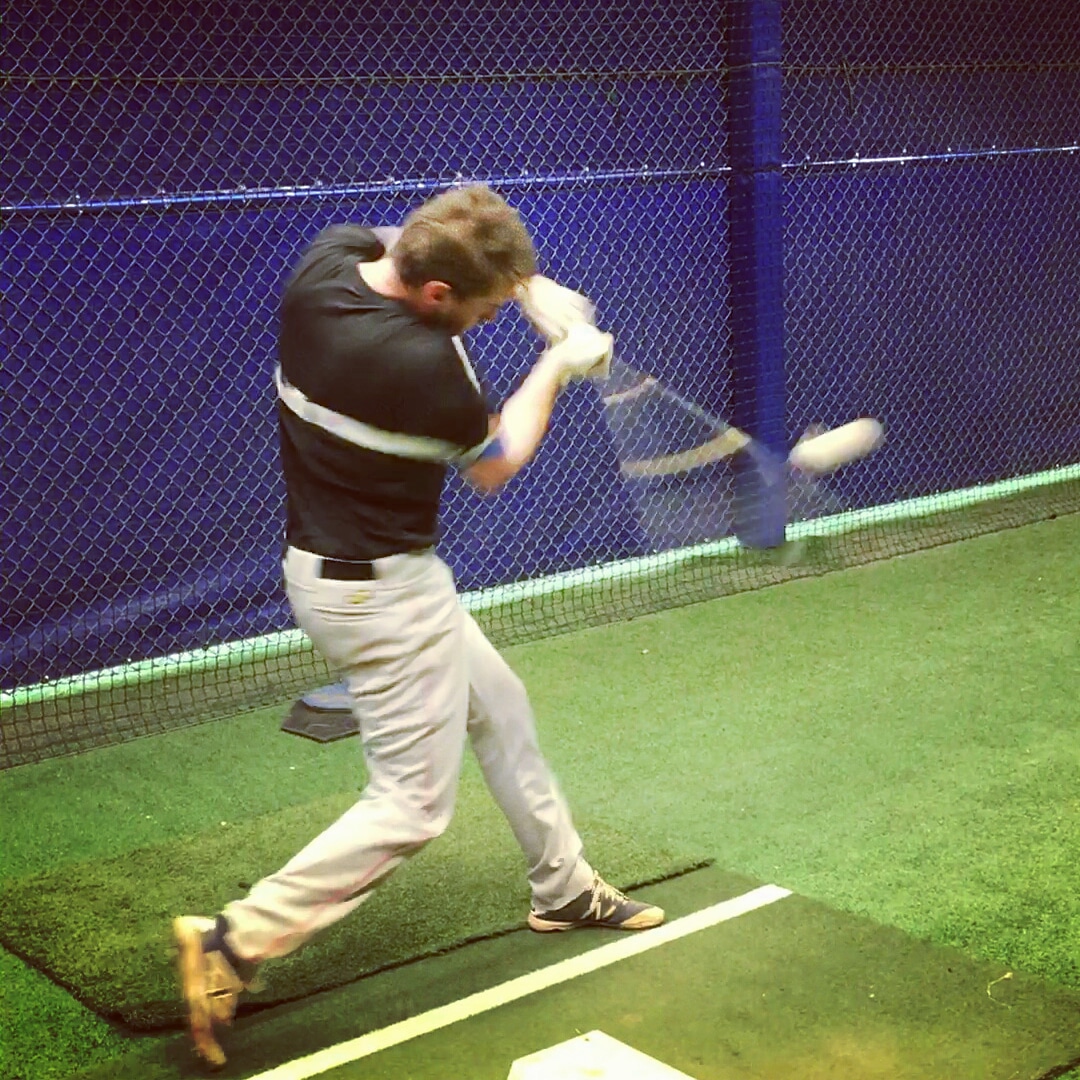 Does the coaching for you

The early disengagement of the leading and trailing elbow prevents: 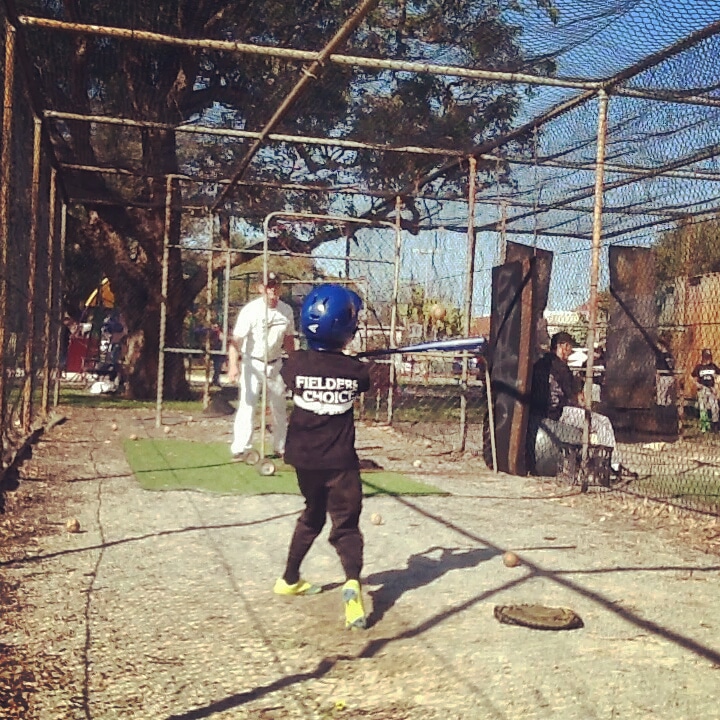 Maneuvering the upper body, squaring up to the baseball and softball, improving your contact accuracy. 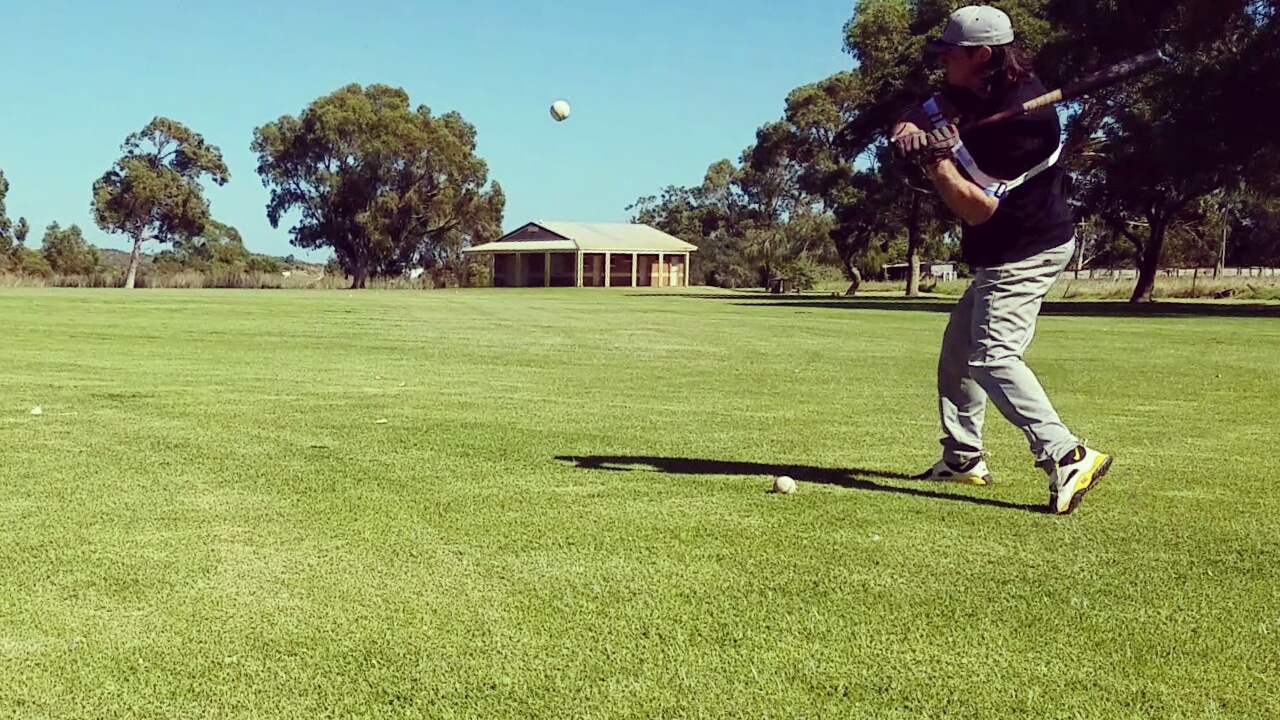 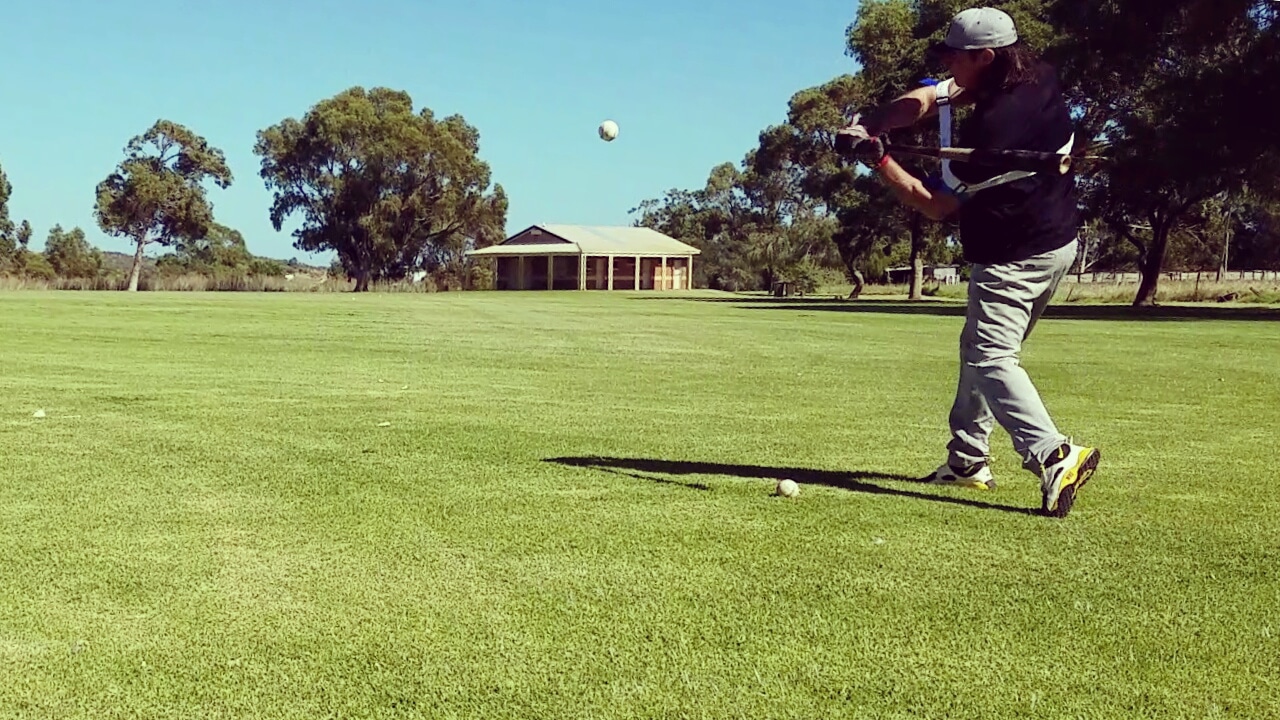 The hands inside the ball, swing path, coaching the proper hitting mechanics to increase bat speed and power; at the point of contact. 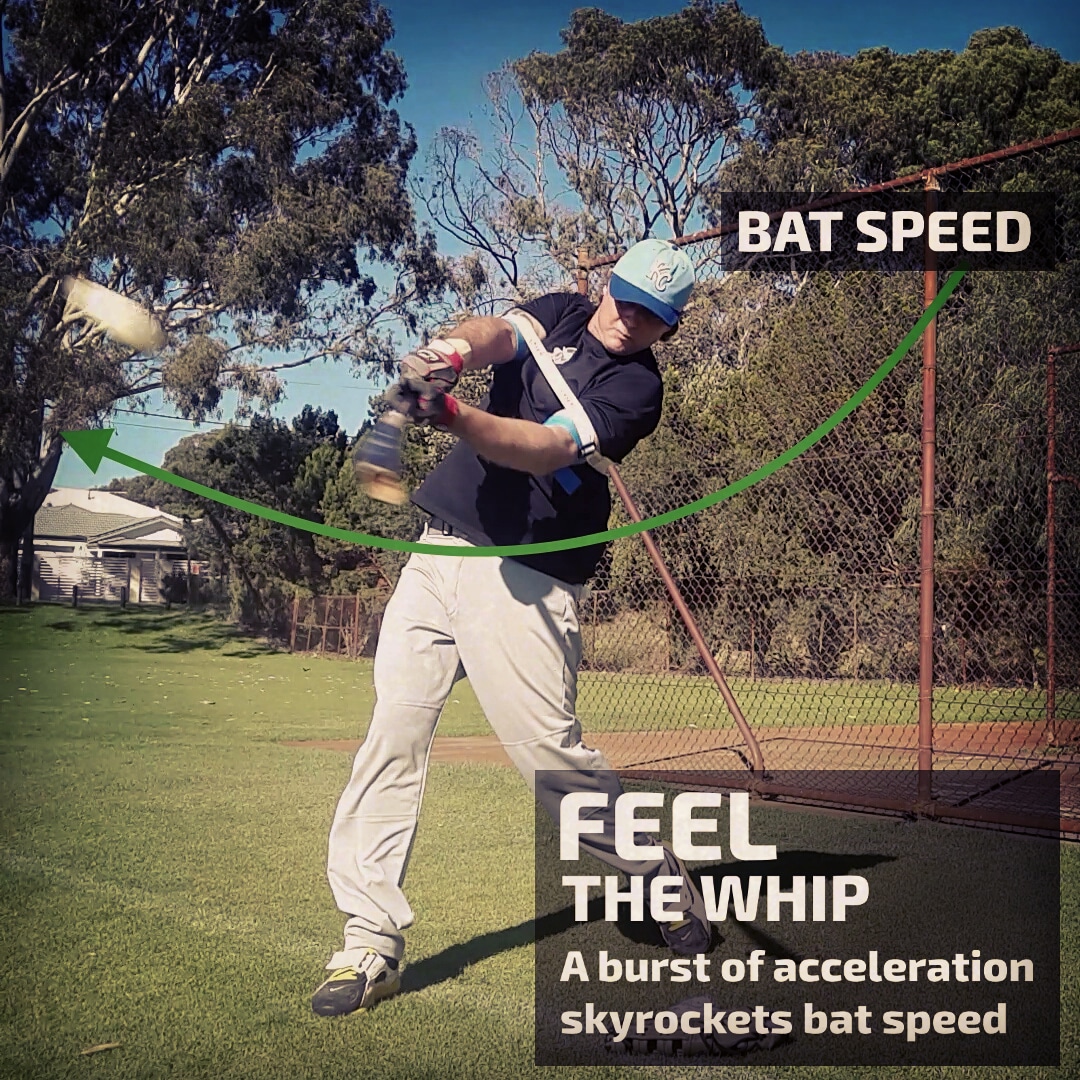 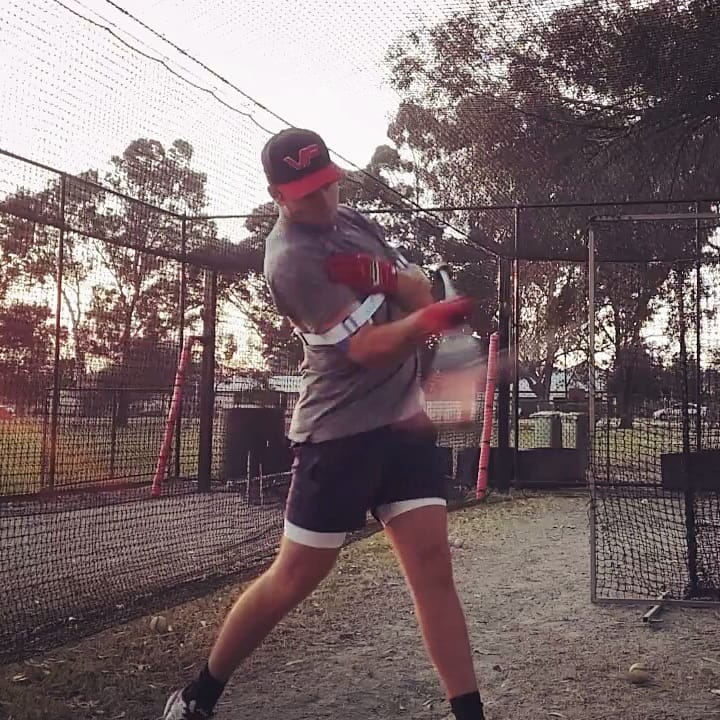 Quality repetitions, hands inside the ball, registering in the subconscious mind, writing the recipe for explosive power on game day. Grow the confidence to hit the inside fastball, tracking the ball longer for the challenging pitch locations, messaging the subconscious mind to sit back, relax; critical to prevent rushing your swing. Pulling the inside pitch, straight, avoiding the “hook-spin,” keeping the ball in fair territory. 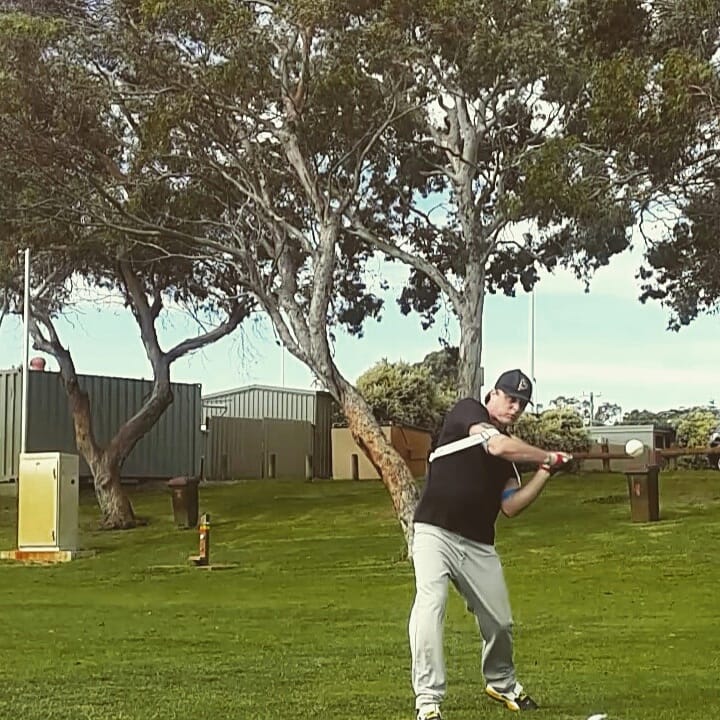 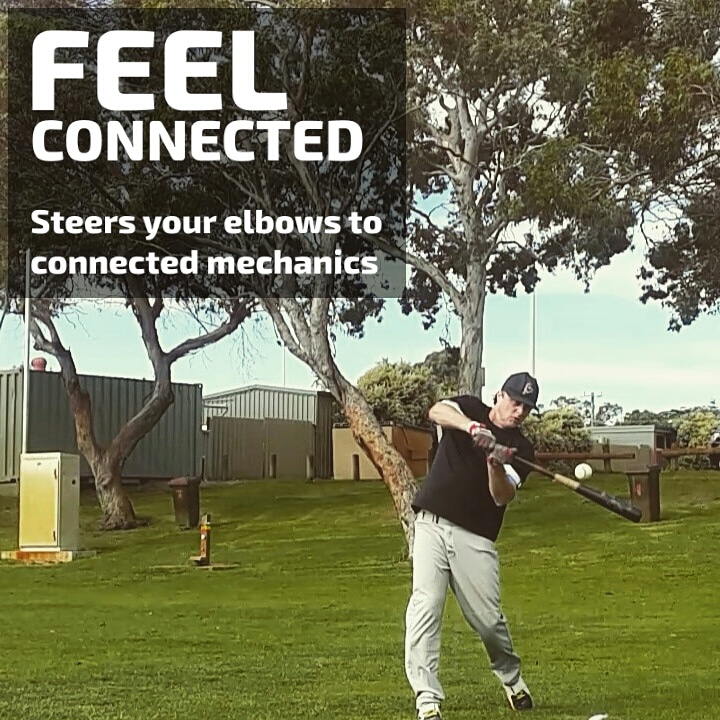 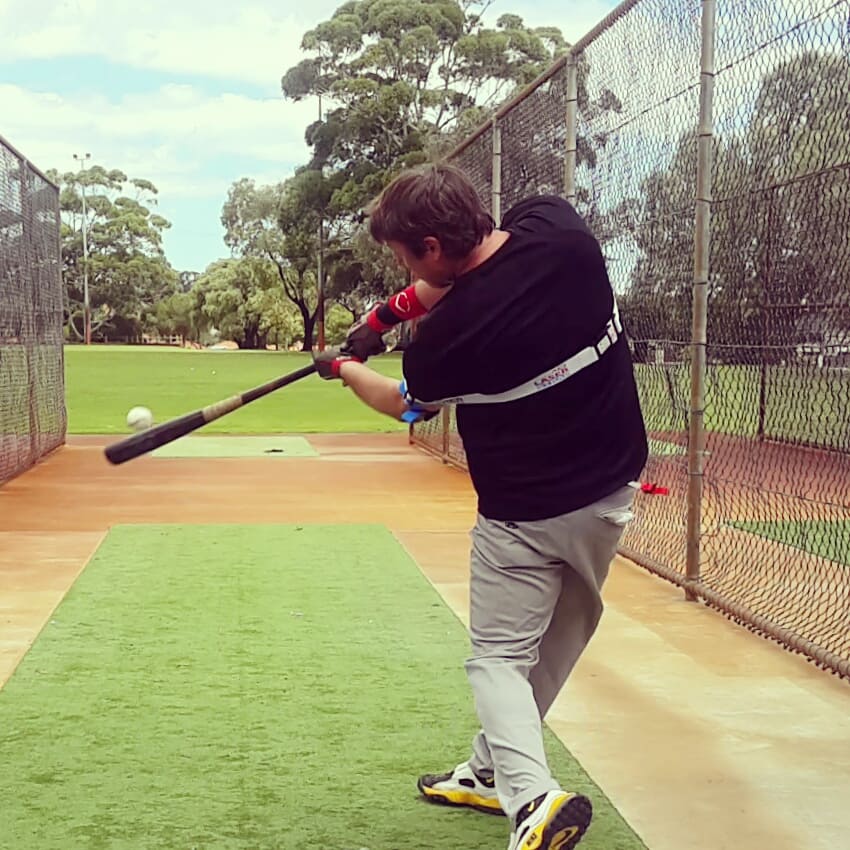 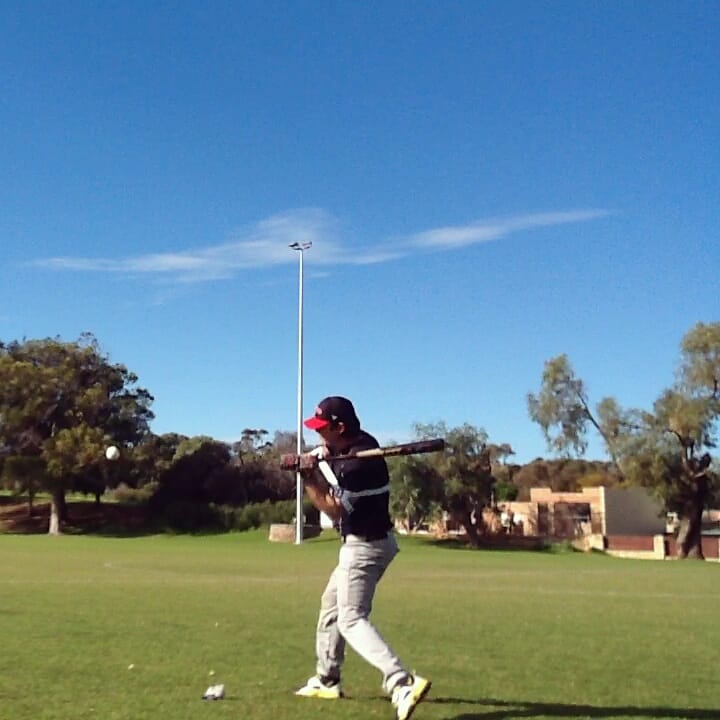 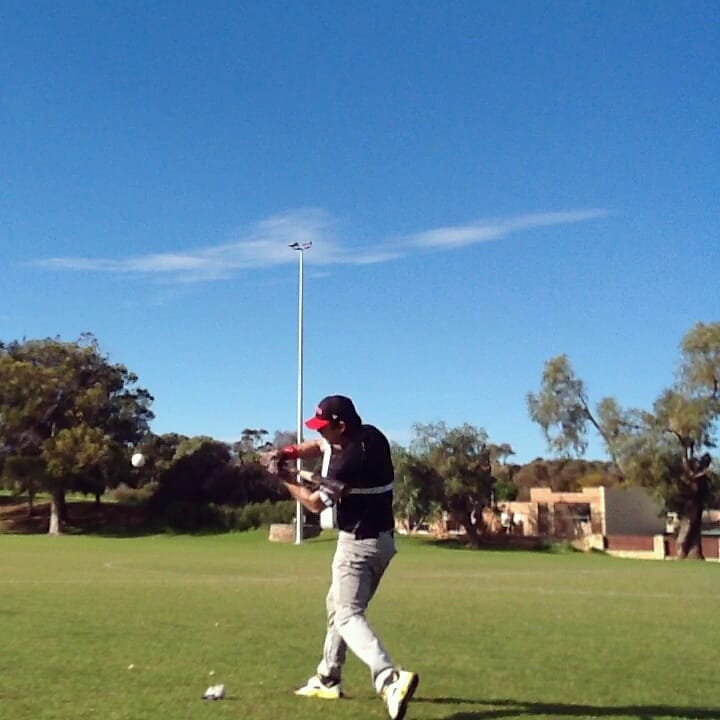 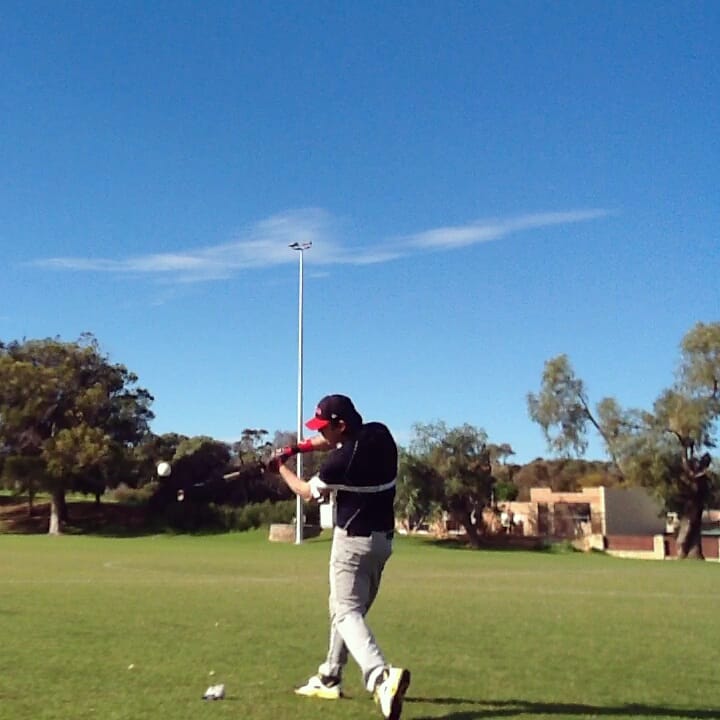 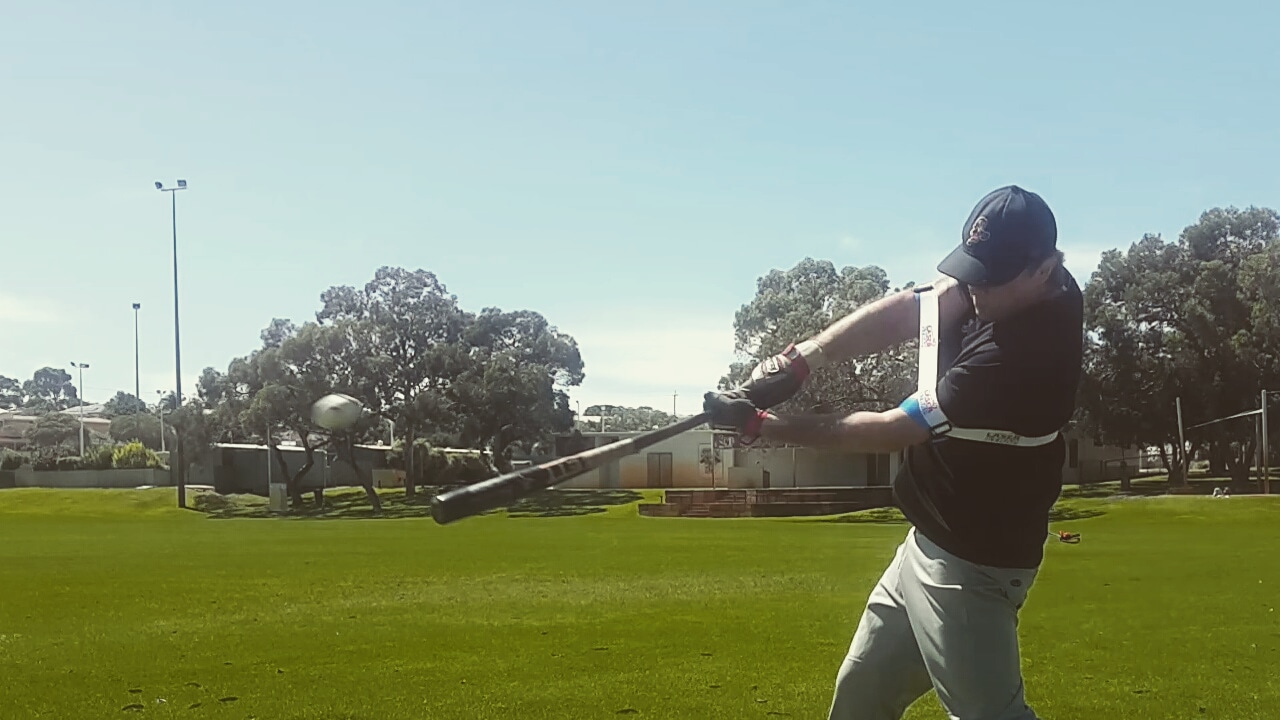 THE SCIENCE OF POWER SWING TRAINING

Exopower defines the phases of our Sport Precise training method during the baseball and softball swing.

Ready to launch: Exoprecise forces keep your arms at the perfect distance from your body; improving stance mechanics, and bat speed.

Strengthen the hitting muscles, steering your elbows, improving mechanics; releasing triggers the boost in bat speed to start the swing.

Starting the swing, releasing, triggers the acceleration of your elbows; increasing bat speed, guiding the optimal swing path to contact.

Producing the simultaneous push/pull force, triggering a relaunch of bat speed, excellent for coaching hard, up, and inside drills.

The Hit Lasers Bat Speed Trainer, working from the start of your swing to the finish, improving bat speed, follow through mechanics, and strength.